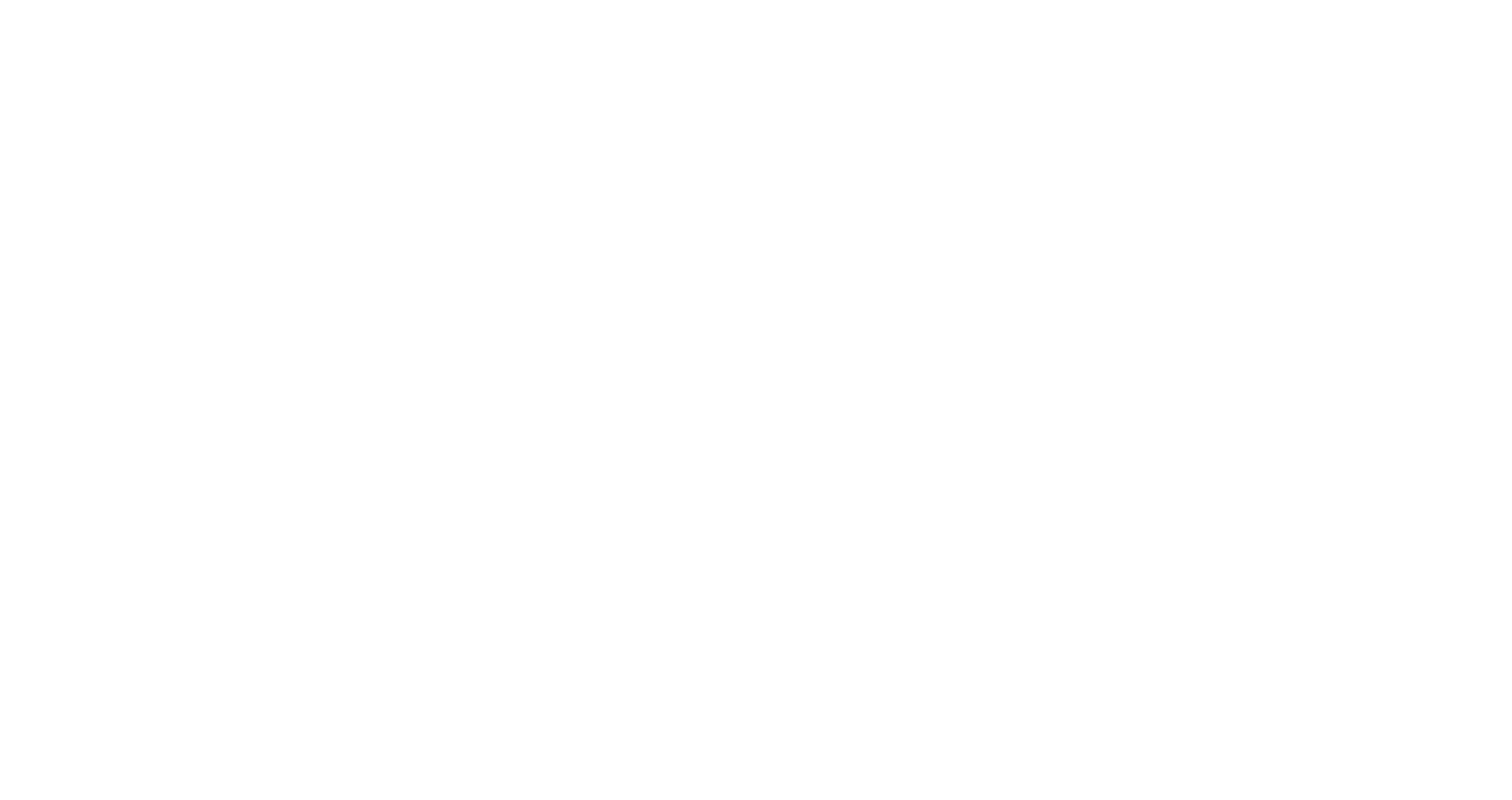 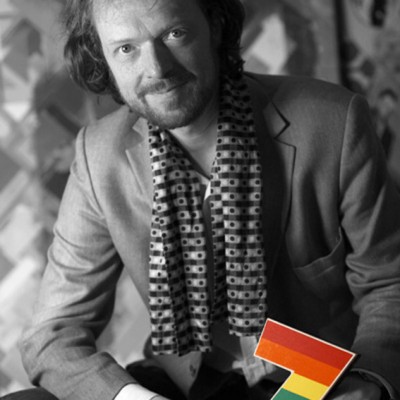 In this project I have wanted to rejoin my obsessions: Painting, Music, Colour, Time, all around the figure Seven which took control of my soul since my first music lesson at the age of seven (the age of reason, as they called it). L’Union fait la Force is the motto of my disintegrating country, Belgium. The fact that I am half-Flemish and half French-speaking might explain my tendency towards unification of all things I love. To rejoin and rejoice, to connect and reassemble. To look for complementarities, in talent, in style or in colour, as the celebration of difference.

The world of today is in conflict with Time, as all economical, ecological and social problems seem to prove. We are desperately chanting the mantra of durability to exorcise our fear for tomorrow, yet it is very hard to alienate ourselves from the fast and furious rules of contemporary production. It has been estimated that, when confronted to an artwork, one spends an average two seconds in front of it. It might then make sense for an artist to take time to create a work, charged and dense, a work that asks the viewer to give it time. In this perspective, time is the essential ruler of 7×7. It has the ambition of creating a kind of legacy, an arbitrary sum, observing the past and writing for the future with the means of today.

7×7 is seven interactive sound sculptures, silk-screen-printed in an edition of seven. Music emerges from the picture as the viewer approaches the artwork and disappears as they go away (speakers are hidden in the structure). Each work takes the shape of one letter corresponding to a note (A to G) and has a dominant colour corresponding to one of the colours of the rainbow. Each “letter” is linked to a chakra, day of the week and the planet and deity to which this day is associated.

Seven of the world’s greatest musicians have composed an original music for 7×7, in response to themes linked to the artwork. Each composition is in the corresponding key (for instance, the soundtrack for A is in A…). And so, in the 7×7 grammar, we have: 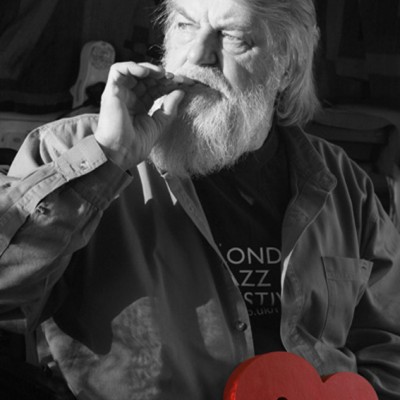 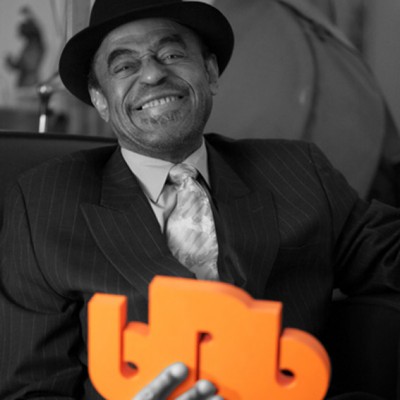 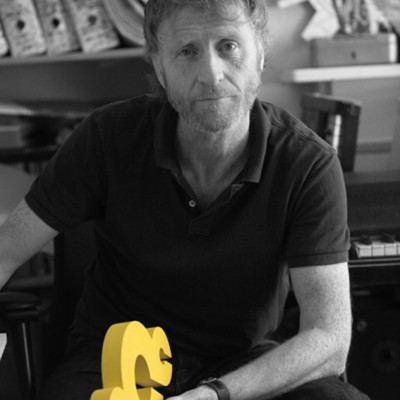 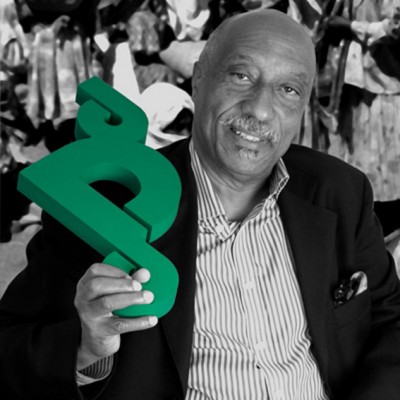 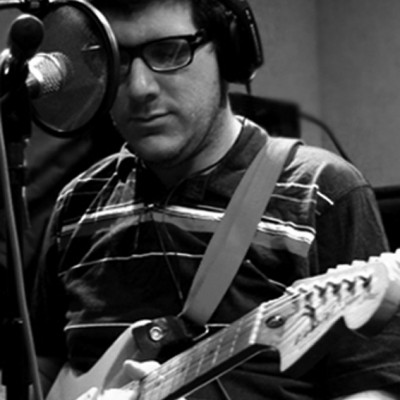 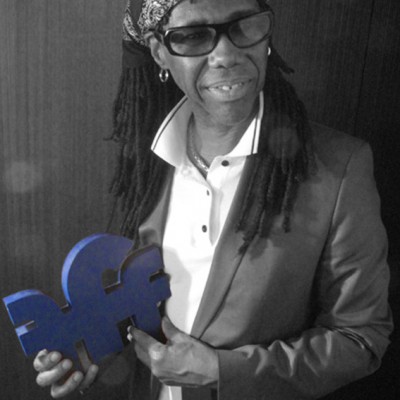 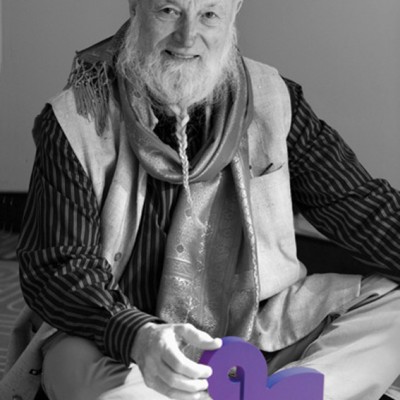 Music brings temporality to the sculpture, while the latter gives materiality to the music. They ally to capture the spectator and keep him hostage to the visuals as long as he wants to discover the sounds (and vice versa of course). Music also adds a certain sacredness. All these splendid compositions will never be available under any other format, CD or download. At a time when musical creation slowly dematerialises itself, coming to you through the air (people don’t buy objects/records anymore), one would have in this case to come to the music, the sculpture becoming a small temple.

Seven is a figure that in every culture has a magic appeal. The colour spectrum is a physical truth defying time. Everywhere in the world, a week has seven days. The seven-note scale and the seven chakras might have a more local origin, they have nevertheless gathered a universal reference value. Colour above all is beyond time.

The musical composition and its visual counterpart are both telling the same story. The methodology used in this collaborative work was to operate choices in a collection of facts, rather wikipedian in their apparent encyclopaedic neutrality, based on the assumption that, for instance, A is Red, Moon, Diana, Monday, Muladhara. A setting was chosen to become the background of every “letter” (for instance, A is for the Alhambra, meaning The Red in Arabic), and throughout this selective evolution, an intimate story has emerged. The whole process was like a creative game of ping pong between musician and visual artist, with exchanges of sound and visual sketches, gradually amended and echoing each other to finally become one.

Each 7×7 artwork is filled with signifying elements that one cannot grasp instantly. Many of the keys to it are accessible to all, the others depending on the spectator’s inquisitive spirit. After all, there was also many keys and mysteries to a Van Eyck’s masterpiece. Even if we don’t understand them instantly, they make perfect sense.

So what is it then? A still-not-ready made? A Renaissance artefact from the XXIst century? A Baroque Pop temple to Time? An excessive project in measured proportions? Certainly not a gimmick, by any means. Some kind of pop object, maybe, but freed from any cynicism. If it appears more didactic than conceptual, more ludic than ironic, it is above all a poetic experience. And, like poetry, it functions on many levels, formal, conceptual and emotional.